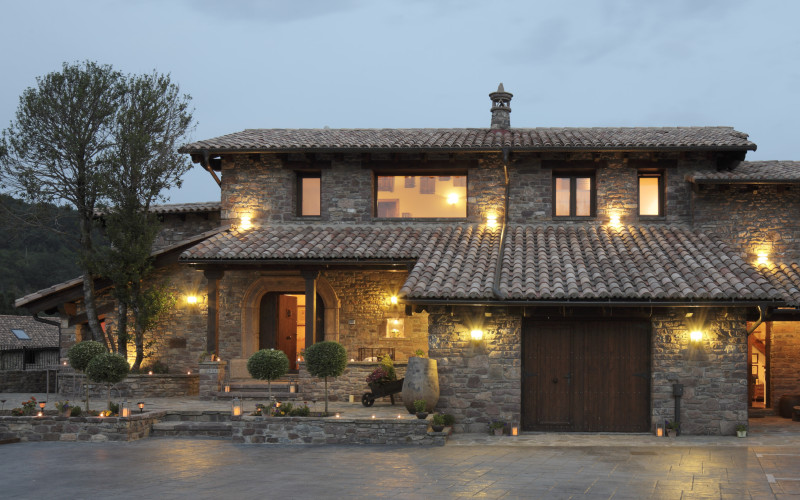 Peering out of a window, you are greeted by the silhouette of the famous Gallinero peak, home to the Cerler black run at the Benasque ski resort in Huesca.... 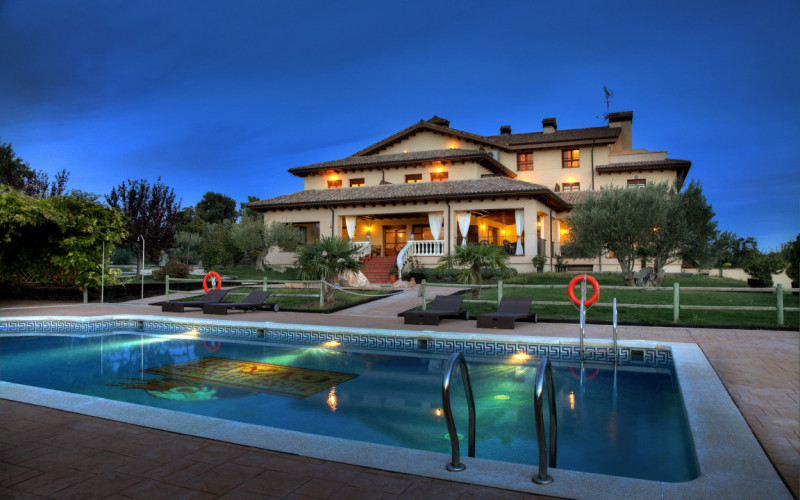 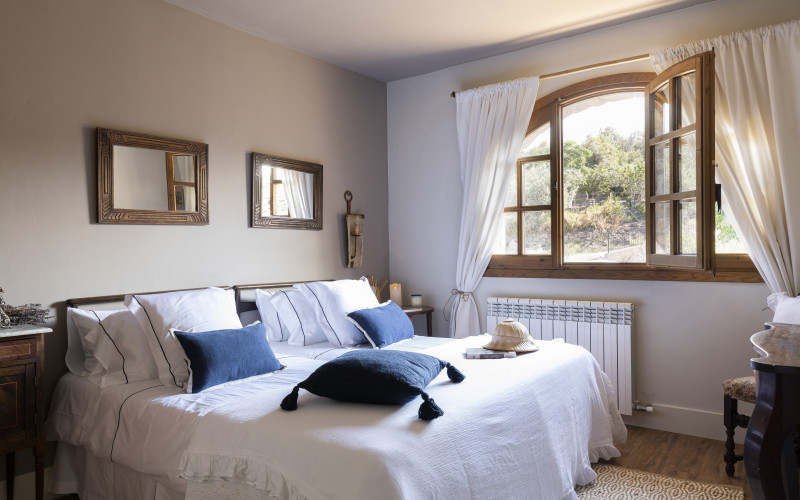 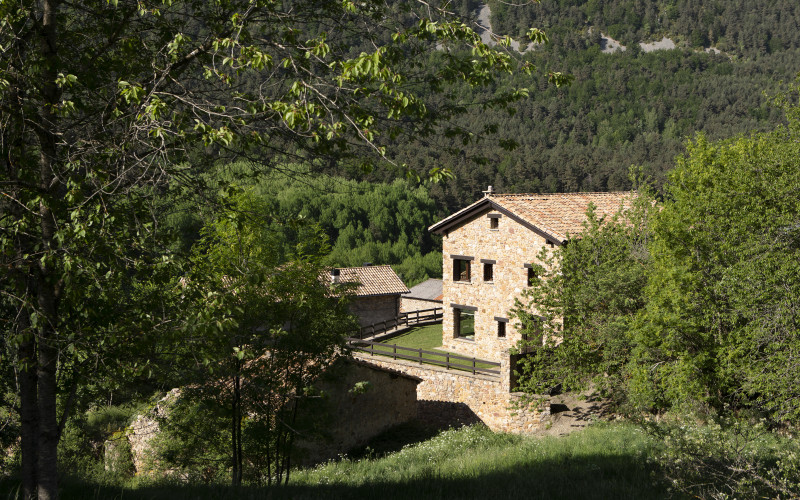 Hotels in Huesca with romantic charm

Barosse Hotel with romantic charm in Huesca : The Hotel Barosse is located in the Pyrenees of Huesca an exciting universe of contrasts, where the restless traveler comes to feel that it is part of something great and magnetic. The Hotel Barosse with romantic charm in Huesca is located on the southern flank of Jaca is a privileged balcony to the summits of Collarada and Pala de Ip. Under the beneficial gaze of Peña Oroel, in the picturesque village of Barós, 2 Km. From Jaca, in Huesca is the Hotel Barosse , a place where dreams come true, where Tourism Rural is transformed into Author's Hospitality. The Barosse Hotel is the perfect rest at any time of the year. The Camino de Santiago winds through these lands on the banks of the Aragón River, unique Romanesque jewels merge with forests and rivers, with green meadows and silence. Come and enjoy this magnificent Hotel Barosse with romantic charm in Huesca with family or friends, you will want to repeat.

Rural Hotels and Houses in Huesca

Huesca is located northeast of the Iberian Peninsula, a few kilometers from the border with France, has good communications, by road 3 and a half hours from Madrid and 3 hours from Barcelona, ​​has stations buses and RENFE. To rest from the long day you can choose between its comfortable Hotels and Rural Houses in Huesca that will make this adventure a holiday conquest. Huesca is a land of contrasts, prepared to get closer to the sky from its highest peaks with beautiful landscapes where the snow lasts even in summer, mountains bathed by crystalline waters that give life to its monumental nature. Its towns and regions tell us their history through impressive churches, monasteries, castles, hermitages, and traditions. Come to a charming hotel Rusticae and discover its magic!

Terra Bonansa is a newly built hotel in Huesca Rural located in the town of Bonansa, in the middle of the Ribagorza mountains, in Huesca . This Ecological Rural Huesca Hotel enjoys a privileged enclave for observing the landscape and wildlife that inhabits the Aragonese Pyrenees . Designed by its own owners, Maribel and Alejandro, the Eco Hotel Terra Bonansa de Huesca presents a bioclimatic construction and a contemporary design, both in the forms and in the choice of materials , using resources to optimize energy consumption and the impact on the environment . The Rural Hotel Terra Bonansa de Huesca has four spacious rooms equipped with every comfort, bathrooms with oversized showers and large windows that offer a unique view of the valley. The construction materials, mainly wood, offer a pleasant sensory experience, which is completed with the use of common facilities, such as the spa, the salon or the garden. To delight the palate is its restaurant, which offers a simple but 100% homemade cuisine, with local and seasonal products.