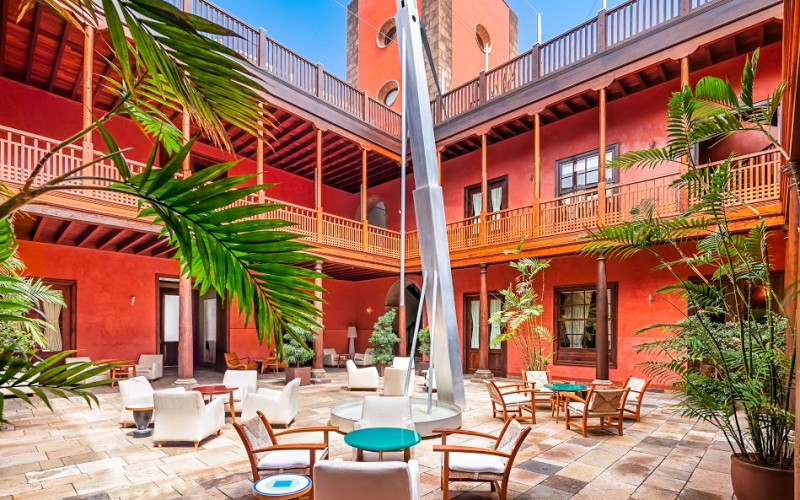 Hotel San Roque in Garachico, Tenerife. Among pebbled streets and only a few metres from the blue waters of the Atlantic, Garachico is located in the Isla...