7 IDEAS FOR THE SWEETEST MONTH

November is here, and it’s the perfect time to get away a few days before Christmas. If you are thinking about going on some November holidays, to view the eye-catching autumn colours, then check out the list below of some of these experiences in the purest Rusticae style. 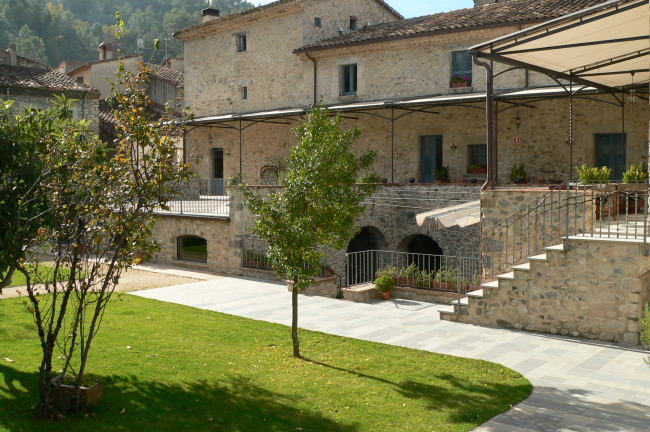 Touring Girona, and specifically the Alt Empordá, is an adventure, thanks to the uniqueness and authenticity of the region. Do not miss the Greco-Roman remains of Empuries and the citadel of Roses, declared a Historic Artistic Site. Cadaqués is one of the most beautiful villages. It is the easternmost municipality of the Iberian Peninsula and is surrounded by sea and mountains. Visit the Natural Parks of Cap de Creus, Els Aiguamolls de l'Empordá and Montseny, a biosphere reserve since 1978. In addition, in the Alt Empordà, the Dalí Triangle is formed by House-Museum in Portlligat, the Castle of Púbol and the Dalí Theater-Museum in Figueres. Choose between Can Xiquet Hotel, with spectacular views of the Plana del Ampurdán and the Mediterranean Sea, Torre Laurentii Hotel, a palace in Sant Llorenç de la Muga at the foot of the Pyrenees and Can Clotas Hotel and Apartments, near the Cistella town. 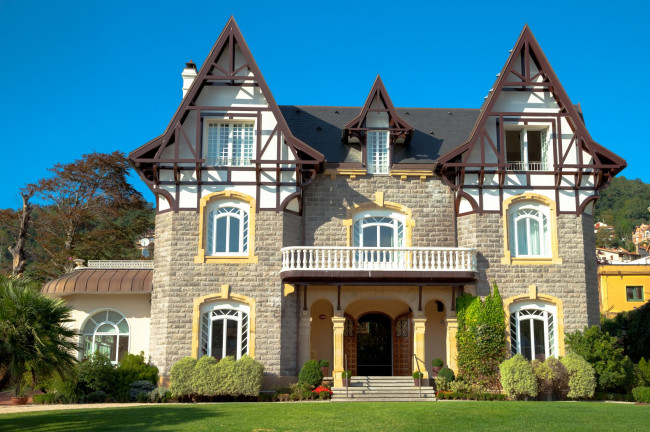 The sophistication and elegance of San Sebastián is also reflected in the pintxos (typical Basque tapas, a meal in miniature, usually placed on a piece of bread). For many, the best in the Basque Country. Actually, they were invented in San Sebastián so it is undoubtedly a highlight tourist attractions is to try pintxos and get to know the Basque cuisine in miniature. In the old town, Borda-Berri, Sport, Nestor and Paco Bueno are the most popular bars. But the pintxos rituals has extended to the center and the Gros neighborhood. Take Hotel Villa Soro as a base and get the lifestyle of the locals, tasting delicacies such as the Idiazabal risotto, the txangurro tartlet, the gamba con gabardina (literally, the prawn with raincoat) and the tuna and chilli sandwich. 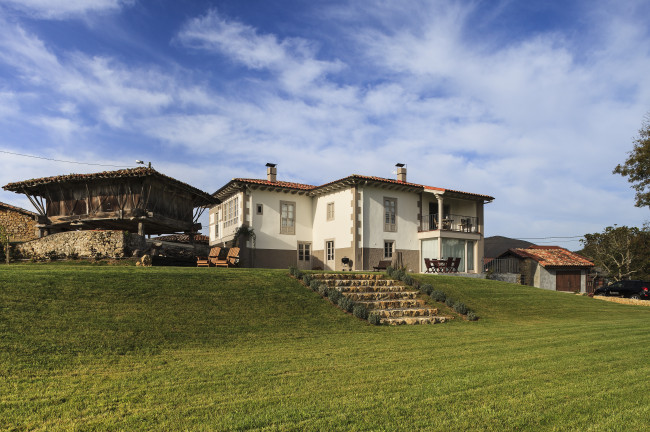 The Sierra del Sueve is one of the most special places in Asturias. Here, enjoy breathtaking views of the Cantabrian from one of the highest peaks in Asturias, El Picu Pienzu. Explore the natural, artistic and cultural heritage of this land. For the most sporty ones, the Sierra del Sueve has a thousand adventures, especially the famous International Descent of the Sella. Rest in El Gran Sueño Hotel, in the council of Piloña, El Babú Hotel in Caravia or La calma Relax & Wellness Rural House in Ribadesella. 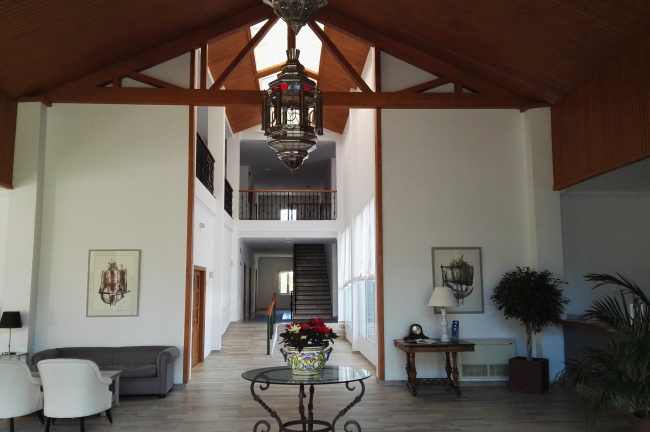 Málaga is not just a summer destination. This beautiful province also offers a thousand options for an autumn or winter holidays. We recommend a getaway to the Sierra de Mijas, which is a perfect place for hiking enthusiasts (Ruta de las Cañadas, Ruta del Pico Mijas, ...) or the Serrania de Ronda, full of nature. At the foot of the mountains, rest in Alhaurin Golf Resort Hotel, a privileged place surrounded by nature and large open spaces in front of the Natural Park and World Biosphere Reserve of the Sierra de las Nieves, an ideal place to chill out and play golf. In the middle of Serrania, choose the historic Alcuzcuz Hotel Boutique. Both are perfect to visit museums, beaches and beautiful villages, such as Alhaurín el Grande, Coín, Mijas, Marbella and Fuengirola. 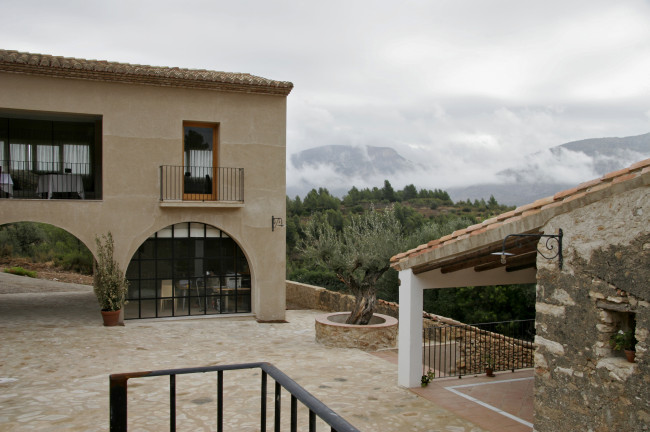 After a thorough rehabilitation, Culla, which was uninhabited since 1995, is now a lively rural complex. Aldea Roqueta maintains the original structure, with stone, mud and wood houses, but above all the spirit of its former inhabitants: farmers and ranchers. Here you will be surrounded by the Sierra d’Engarcerán nature, the heat of its chimneys, the aromas of the stews and the silence. Get back to the simple life of the past! 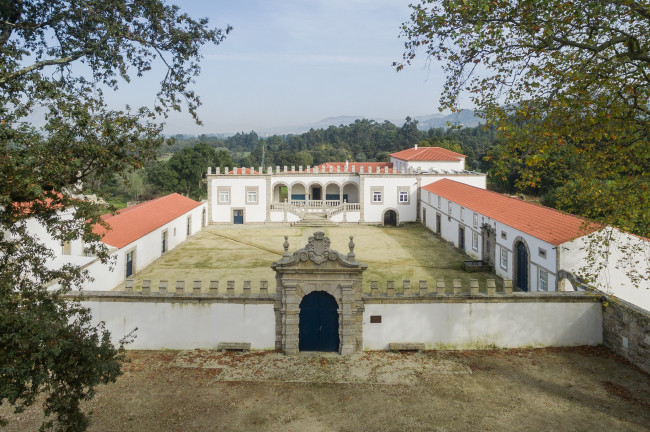 Going to Ponte de Lima is travelling to one of the oldest villages in the country, considered the most flourished village. There visit the Garden of the Labyrinths, also known as the Arnado Theme Park, a place that hosts various architectural styles throughout its extensive gardens: the Roman, the Baroque, the Renaissance and even a labyrinth garden and a botanical greenhouse inspired in the XVI century. Get also to the Terceiros Museum, devoted to sacred art, the Vinho Verde Museum and the famous Renaissance fountain. To rest, Paço de Vitorino, 7 km from the Portuguese village, is a 16th-century manor house rebuilt according to the baroque canons in a four-star rural hotel.