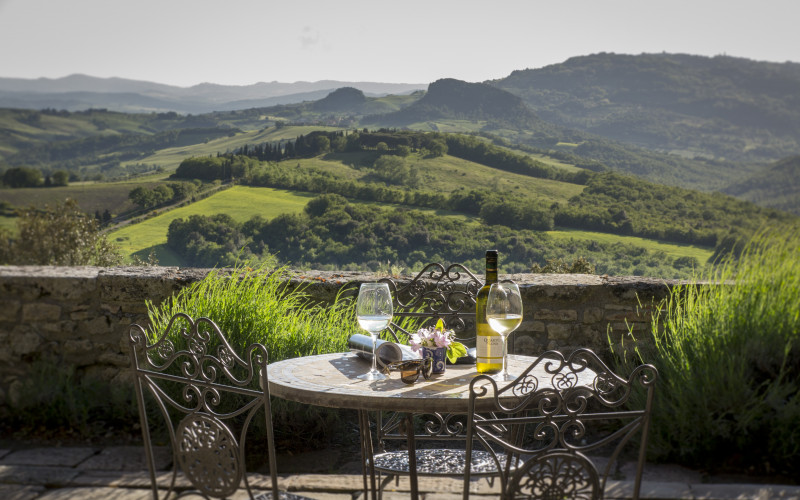 Borgo Pignano is a charming private Tuscan estate on 750 acres of secluded and unspoiled fields, hills, woods and gardens near Volterra and San Gimignano,in... 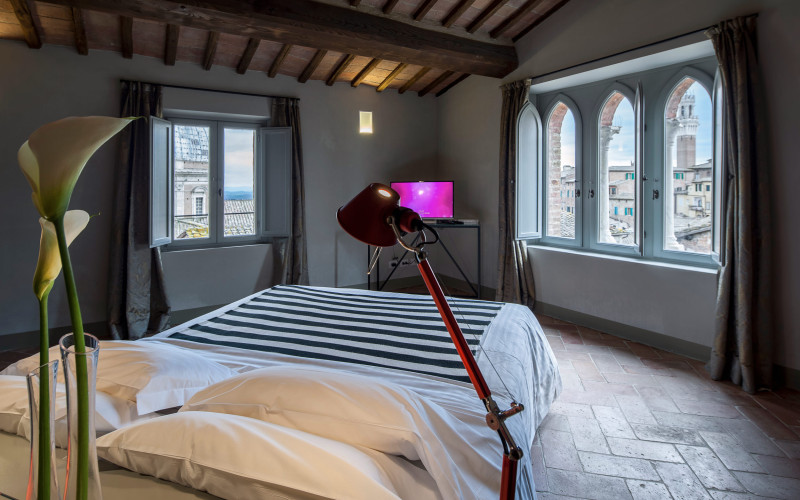 Getaways to Hotels and Accommodations in Tuscany

But temporarily our customer service will be made only by Email.