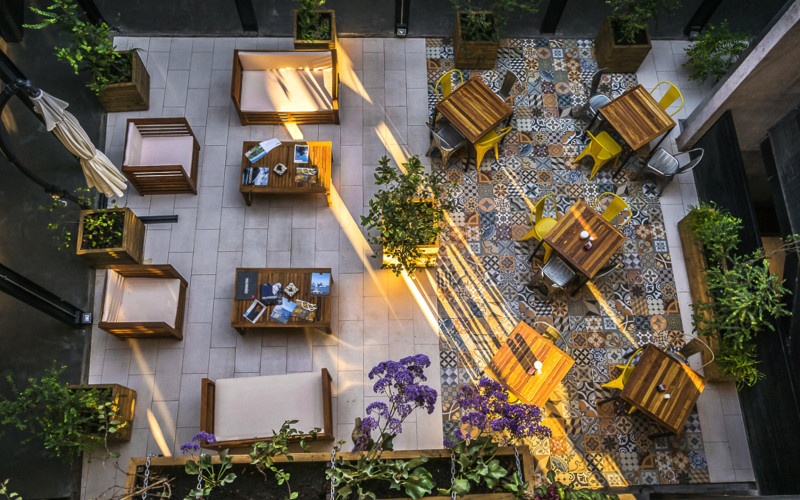 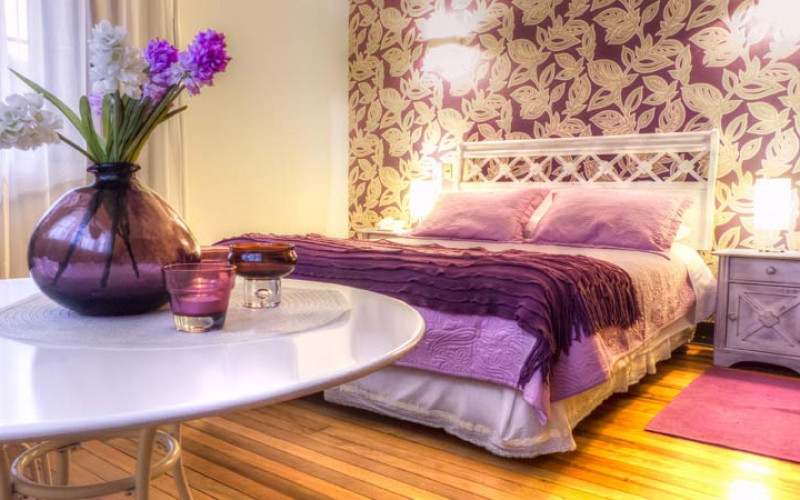 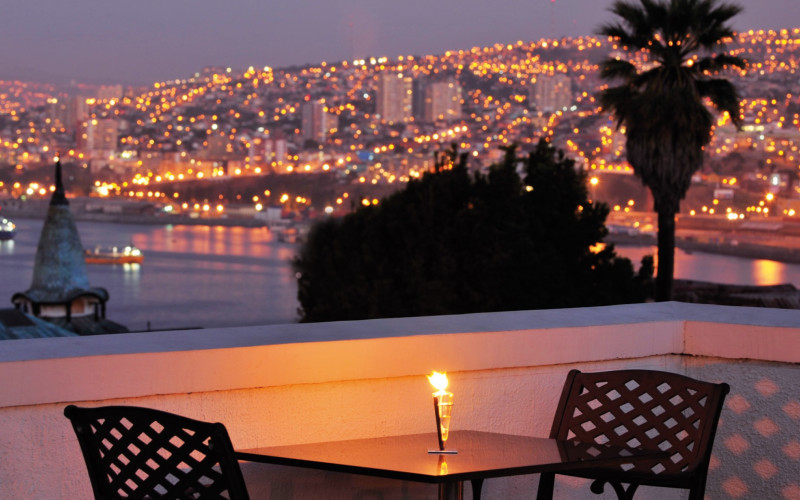 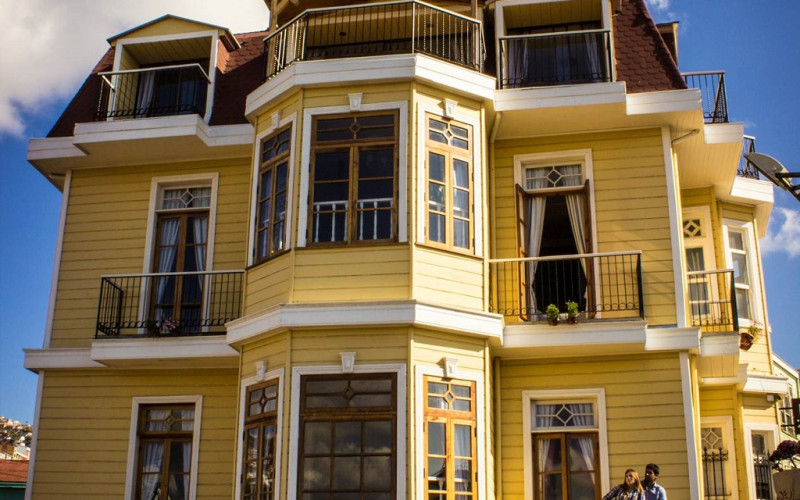 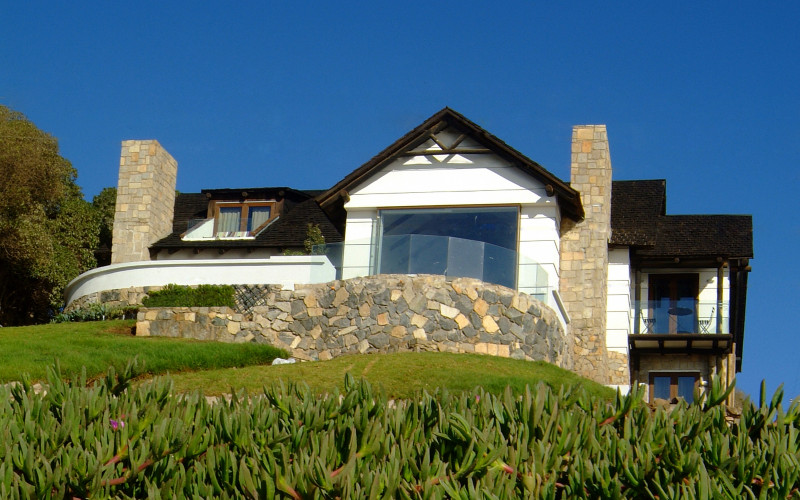 Know all about Valparaiso Region

The Valparaíso Region is a tourist area par excellence. In it are the most varied attractions, starting with its aggressive coast, followwing with its fertile valleys and ending in a magnificent mountain range. It is a region of ski centers, beaches, unique fruits, internationally recognized wines, cultural festivals and typical festivals. Additionally, this region has natural strengths that allow the development of the most varied types of tourism, such as eco tourism (Aconcagua, La Ligua and Petorca), hot springs and sports (skiing, golf, climbing, water sports). Routes of the Valle del Vino in the valleys of Aconcagua, Marga Marga and Casablanca. Tourism of cities, architectural and cultural heritage (Viña del Mar and Valparaíso are cultural icons of Chilean tourism). Coastal edge (sun, beaches, recreation, games, entertainment, recreation, food and wine). Cruise Tourism. Parks, green areas, and tourist lookouts. The port of Valparaíso stands out, a labyrinth of houses embedded in dozens of hills overlooking the sea, whose historic center was declared a World Heritage by Unesco for its architectural and cultural importance, and Viña del Mar, with modern buildings, well-maintained beaches and home of the biggest festival of the Hispano-American song. The characteristic of this maritime zone is that it mixes settlements of more than one million inhabitants with charming fishing coves and small towns that come back to life each year when thousands of people adopt them as summer residences. In Reñaca, Concón, Maitencillo and Zapallar, north of Valparaíso, you can find peace, beaches for swimming or sunbathing, and typical restaurants with delicious dishes based on seafood and fish. Meanwhile, to the southwest from Santiago, the trip will turn into a surprise: Algarroboe Isla Negra, home of the main house-museum of the poet Pablo Neruda, stand out in the strip called the Central Coast. Several kilometers south of the port of San Antonio, the second most important in Chile, the coastal geography is more rugged, separating the towns and giving them more radical characteristics. Matanzas is the great point for windsurfing due to its permanent winds, while Pichilemu and its mythical Punta de Lobos is the main reference for surfing in Chile. The central coast is a permanent invitation for your senses. www.chile.travel www.chileestuyo.cl Find the best boutique hotels now!